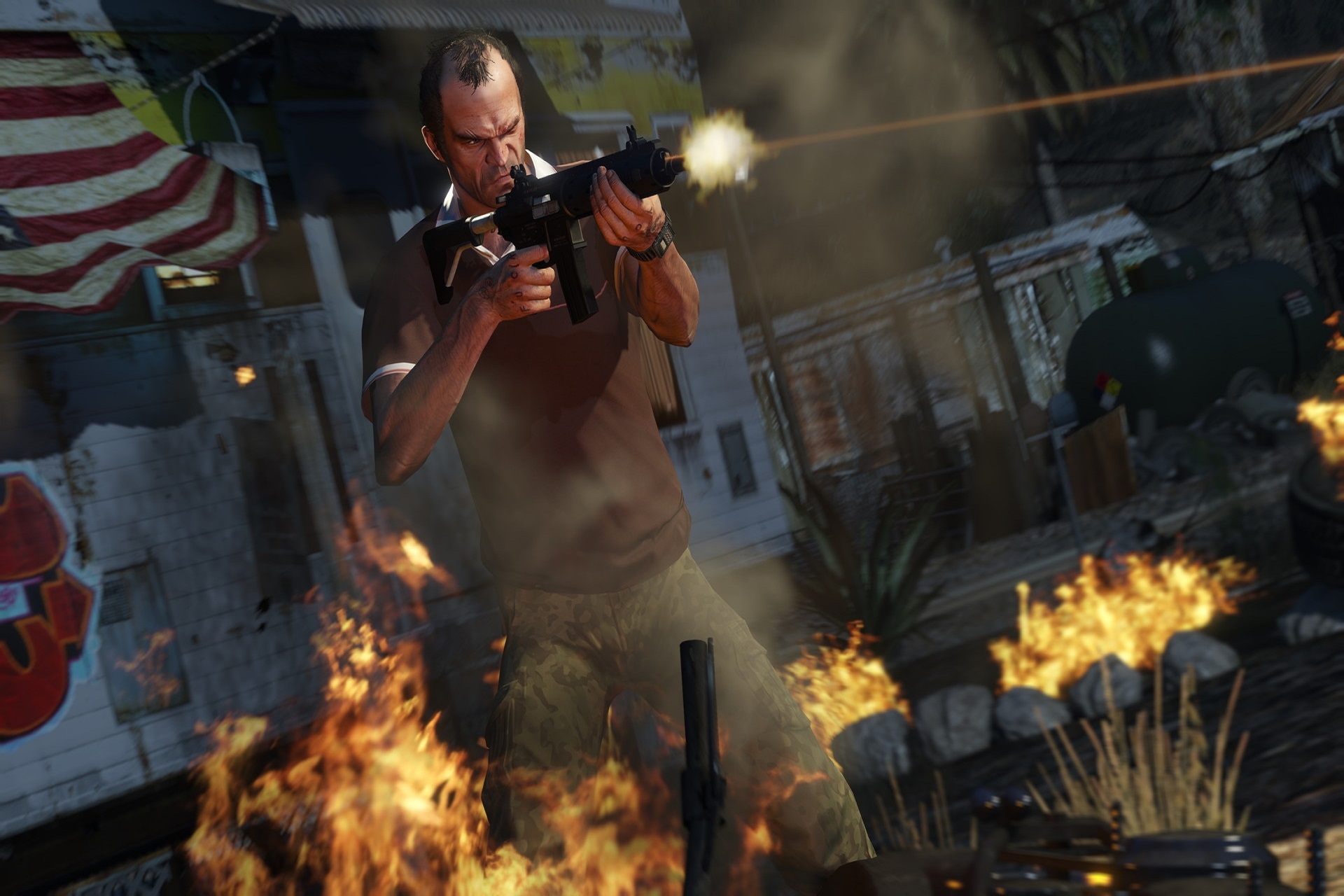 Throughout today, many people have been discussing the supposed leak via Rockstar Support about new features in GTA V for PS4, Xbox One and PC. In this leak was some pretty sweet and big info about the new versions and it’s had loads of people fooled. Well, sorry to disappoint you but it’s fake, and this is why.

Looks pretty legit from a distance, huh? Well let’s dig deeper. For a start off, majority of the article has just been copied and pasted from the announcement page, but below it are some new features which apparently are making an appearance in the new versions. Straight away, grammar issues. Also, if this was via Rockstar legitimately, why would they question Animals in GTAOnline when THEY’RE making the announcement? Also, a bullet point has no text next to it, so surly Rockstar wouldn’t release an unfinished article? And lastly, they never link the community forum in an announcement post.

That’s not all though, if you try to open the page up by taking the Cache part of the link out you get redirected to a page like this.

Looking at this, most would assume that it’s because the page has been removed. Meh, not exactly. If you want to get creative with the Rockstar Support link, it shows the same page.

Both of these are major news articles, yet are both posted at the EXACT same time on September 12th, 2014 at 13:38pm. It’s highly unlikely that Rockstar Support would post two major news articles at the same time. – Plus, if this article that has the new features in it is legit, why haven’t Rockstar Games announced anything on the Newswire yet?

Everything leads to this article being fake. Whoever made it did a good job, next time though, I’d try and change the time. Oh, and proof-read.

This however doesn’t deny that a 1st person mode or any of the leaked features are coming to the new versions, however at this present moment in time, the leaked article from Support is indeed a FAKE.